If you own a home or business built between 1950 and 1985, it is possible that you have a Federal Pacific Electric Stab-Lok breaker panel. Although this company is no longer in business, many of these Stab-Lok panels still exist in basements and electrical rooms. 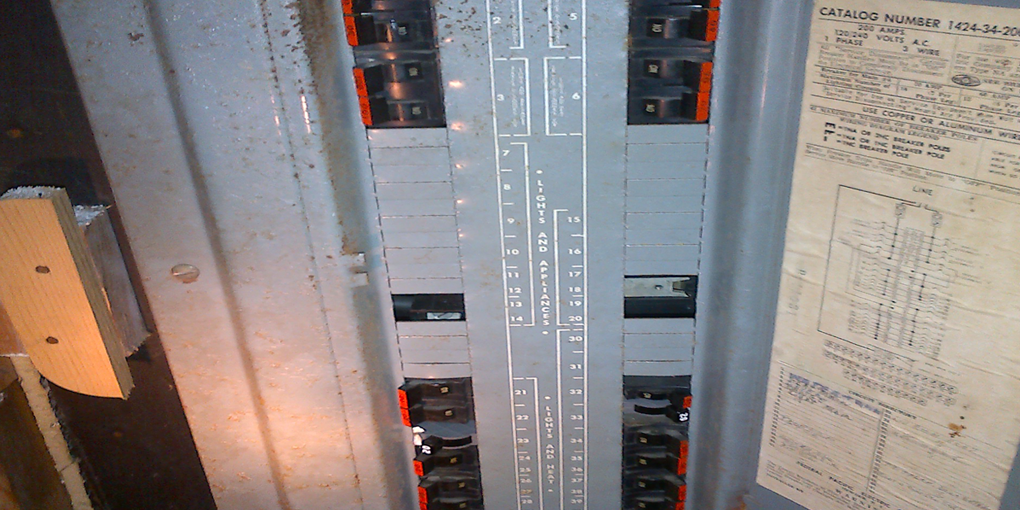 The Stab-Lok panels are associated with several problems related to the breakers not tripping and issues with internal connections on the busbars.

The Consumer Product Safety Commission looked into many problems in 1982 with these breakers not tripping properly according to UL testing requirements.

Tests performed by the Consumer Product Safety Commission, and independent consulting engineers, concluded that certain Stab-Lok breakers do not trip according to requirements and in some cases can jam in the “on” position. This condition was most pronounced in the Stab-Lok two-pole version of the breakers. 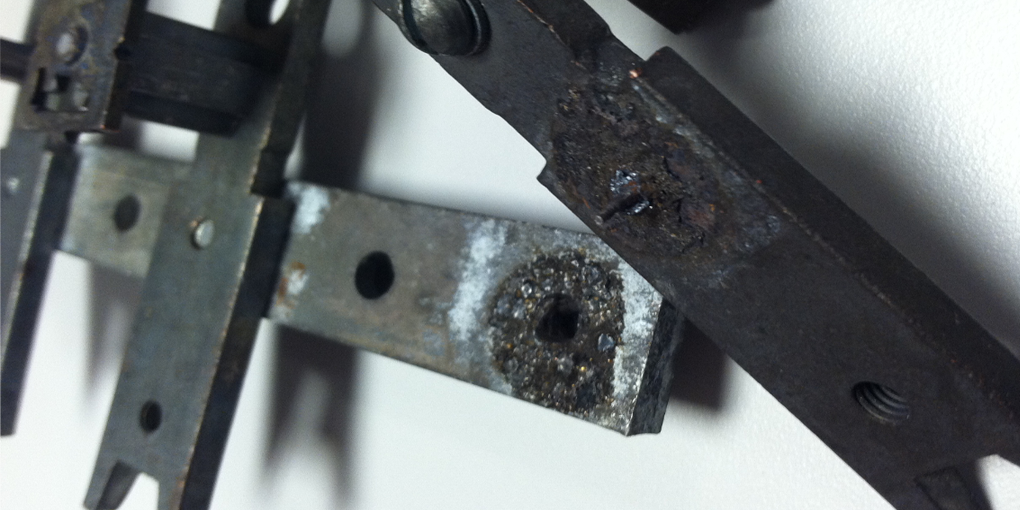 Unfortunately, this information surfaced after many Stab-Lok installations were completed and had been in service for years. The purpose of the breaker is to prevent the wiring from overheating and causing a fire in the building when there is a short circuit or when someone plugs too many cords into one receptacle. 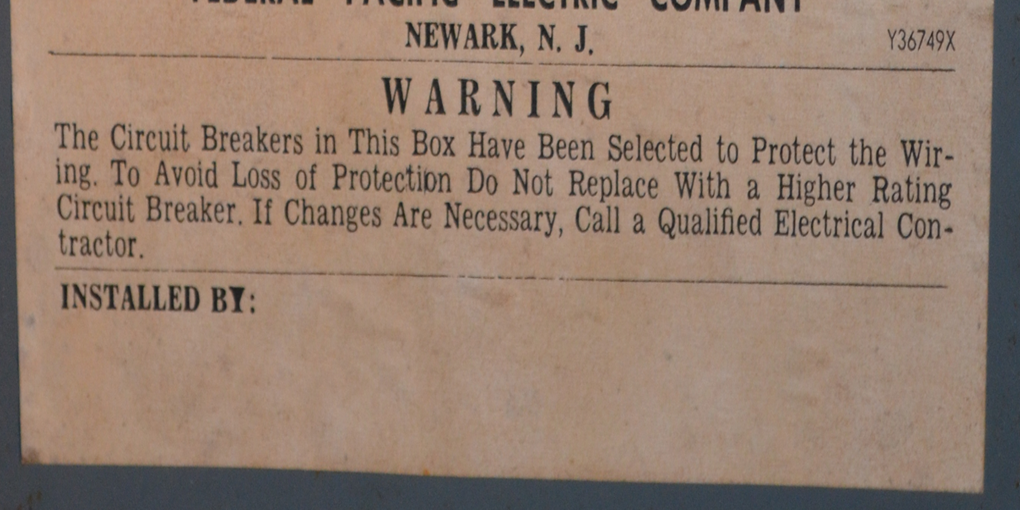 In 2002, a New Jersey class-action lawsuit decided that the manufacturer of the Stab-Lok breakers committed fraud over many years when they issued UL labels to their products.

They did this knowing that the breakers did not meet testing requirements at the time. The National Electrical Code requires that all installed electrical products be listed and labeled by an independent testing agency such as UL.

Due to the fraudulent testing, the original Stab-Lok panelboards and breakers were never really verified that they were suitable for the intended use. 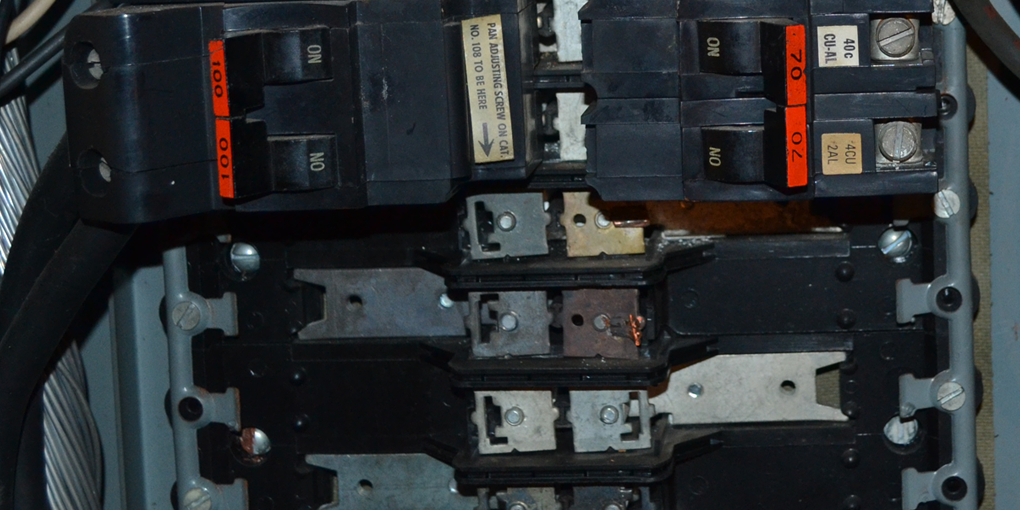 A licensed electrical contractor should confirm whether Federal Pacific Electric Stab-Lok® breakers and panelboards are currently in use.

Based on these issues, when a Federal Pacific Electric Stab-Lok installation is discovered, the safest course of action is to replace it with a completely new panelboard and breaker installation.

© 2016 The Hartford Steam Boiler Inspection and Insurance Company. All rights reserved. This article is for informational purposes only.